If you’ve been in an accident, are you worried that your insurance carrier is not paying your bills, and if so have you reached out to a New York workers compensation lawyer? New York workers compensation lawyers such as the ones available at Polsky, Shouldice and Rosen PC are going to best know how to help you if your claim is denied or if the insurance is not covering your bills.

What can I do if my insurance carrier is not paying my bills after a work injury?

Obviously if your bills are not being paid, and you receive a medical bill in the mail and you are expecting to be paid you’re going to be very surprised. You’re going to receive the denial on a form called C – 8.1 B and this is going to tell you why the bill was denied. And you’re probably not going to agree with it, because here and say I got hurt at work, and my doctor said I need this to go back to work.

When a New York workers compensation claim is filed, the injured worker must go to the doctor and the new dock or the medical provider involved is going to bill the insurance carrier. The carrier is then going to pay or deny that bill for any number of reasons, up to their discretion. A New York workers compensation lawyer is going to be able to tell you if the bill was denied for a false reason and if there’s anything you can do.

Sometimes the bill is going to be denied because the case is controversial, the treatment provided was for a non-established injury or the treatment falls outside of the medical guideline standard of care and was not medically necessary. This means if you are getting treatment for a work-related injury you need to ensure that it is as published as this injury was indeed caused by something on the workforce and job.

After the bill has been denied there are a few ways that your lawyer can help you deal with it.

My case was established but the insurance carrier disputed the bill. What should I do?

In this instance, the NYS Workers Compensation Board is usually going to send you a proposed decision which finds those in favor of the medical provider or the insurance carrier, though it heavily depends on the circumstances surrounding the dispute. This decision is a proposal by the board to resolve the outstanding issue of your case. Usually this is going to become final after 45 days after it has been issued, giving both the worker and insurance carrier time to review.

If you disagree with the findings of this decision then you can send an objection to the board and it will either amend the decision to bring the case to a hearing to readdress it.

Sit down with Attorney Adam Rosen to Discuss the Basics of Workers’ Compensation: 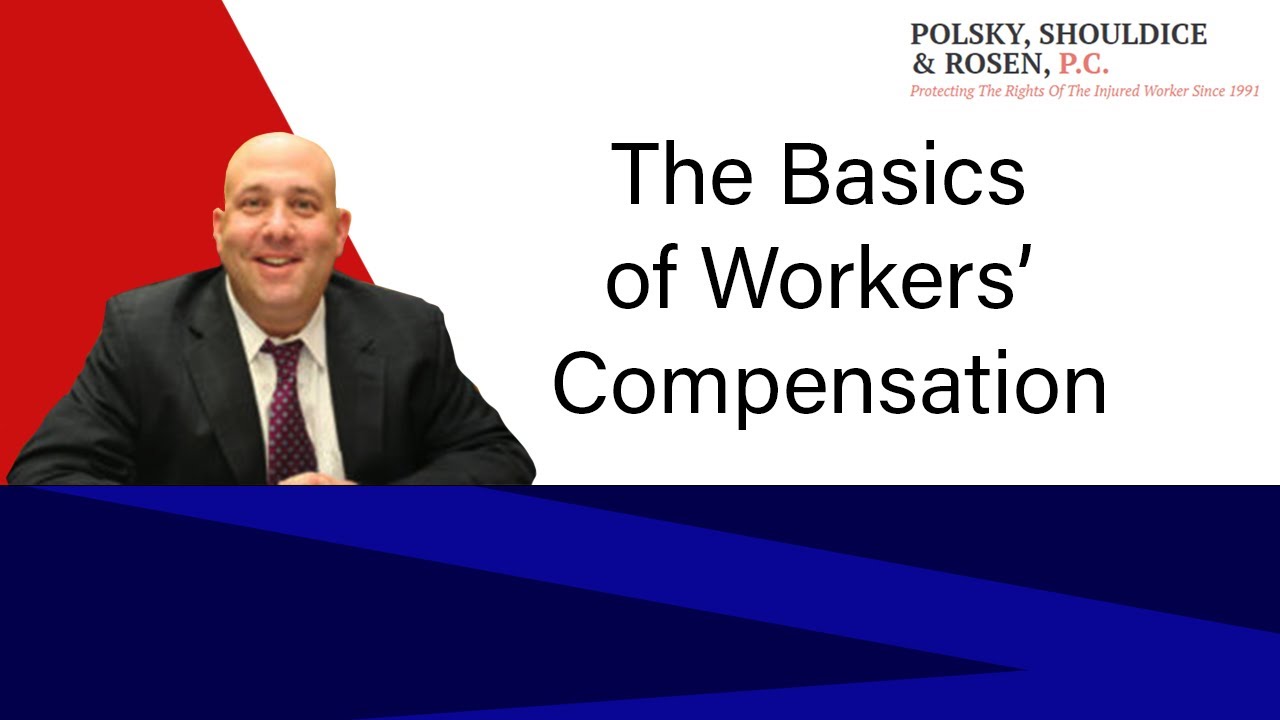